Tonight my guest is Tim Sermons who had an encounter with a Sasquatch when he was younger. The creature walked through his back yard and stepped over a fence. Tim also spent a lot of time as a BFRO investigator and I have asked him to bring some encounter stories that he investigated. Nowadays Tim investigates Sasquatch in East Texas with Bob Garrett, and shares some of his experiences while out in the field. Tim is a wealth of knowledge and I want to welcome him to the show.

Some of the images we discuss later in the show is the Jacobs photos and I wanted to add them to the show notes. 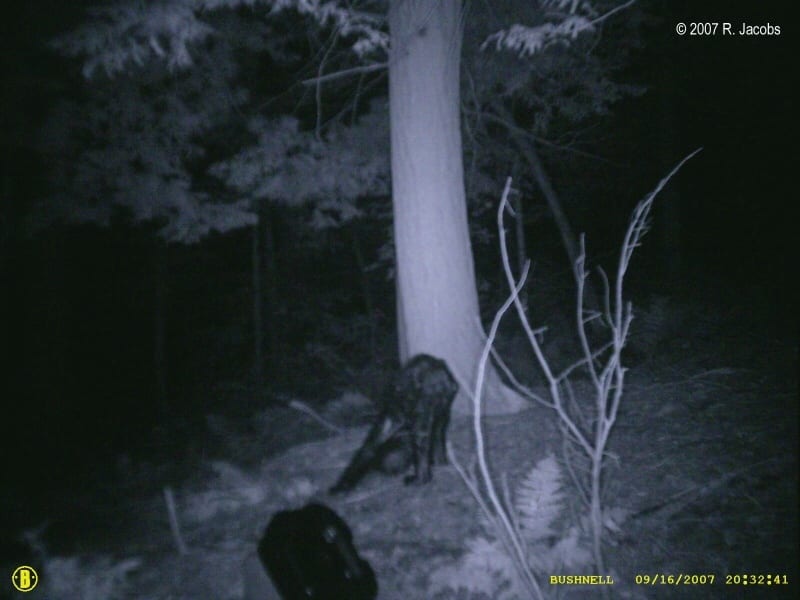 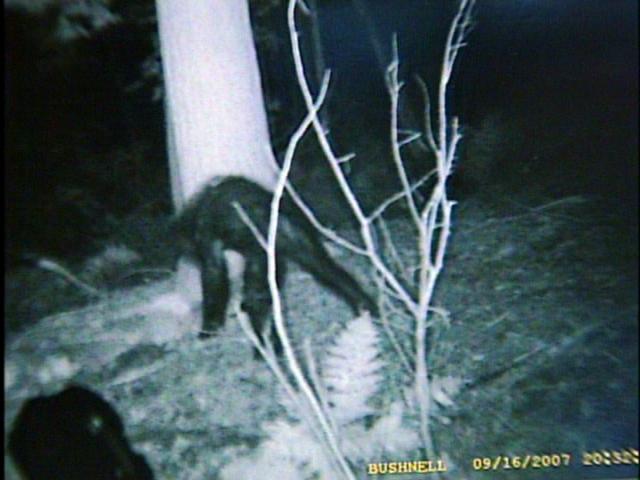