Blake, who has lived in North Carolina, Florida, and Georgia has had several encounters. He writes, “My first encounter was in 2011 in Highlands, NC, the Nantahala, in what was basically my back yard. I didn’t know what it was until later. I sort of let it go. My next encounter was with a friend outside of Fletcher, Nc. We were charged by a (roughly) 7 foot individual in the dark… then lights appeared and my paradigm started to change after that. I had to figure out what this was. So, in 2013 I started my investigations almost daily.” 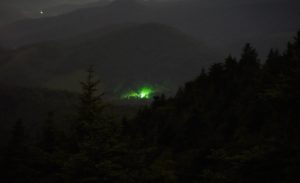 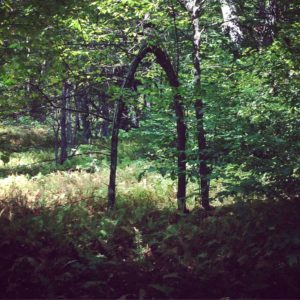 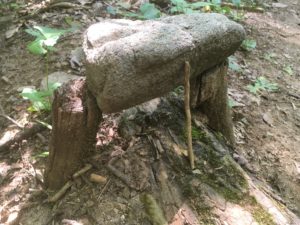