TJ said “In 1979 I was hunting in North Texas. I saw this creature, it was about 50 feet away. It was massive and it was so close I can tell you it was male. The hair on the arms were hanging down about 5 or 6 inches long. The one thing that really stays with me is the red eyes. I took off to get away from the creature and get to my brother and the creature chased me. I was able to get away from it.

A good friend of mine lives near me. He has had major problems with these creatures. He never believed in these creatures until he saw them. I would like to discuss what is going on this property”

More pictures to come but here are a few TJ sent me.

This is the gamecam picture that was triggered by movement

This is the strange light anomaly that was captured 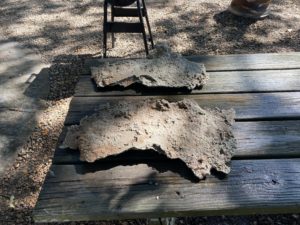 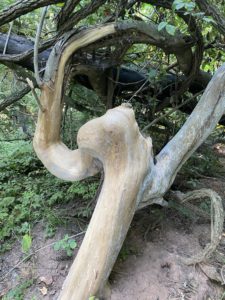 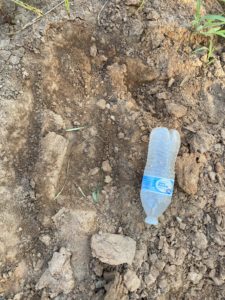 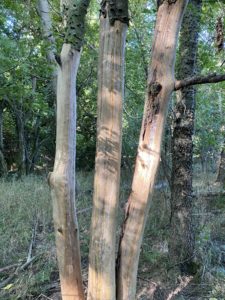