A listener writes “I had 4 encounters on 3 different properties, 2 of which I know was Bigfoot and 2 that couldn’t have been anything else and nothing else makes since. All these encounters took place while deer hunting here in northeast Alabama. I also have a strange story about the balls of lights that my grandma told me about on the property we’re I had 2 of the encounters.” 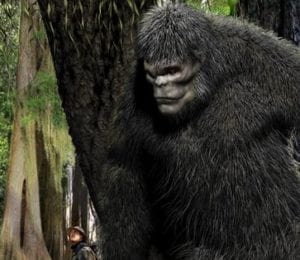 Spoke to the witness and he said “I was hunting and the neighbor had a huge dog.I thought this large dog had its back to me in the treeline and I was mad because he was going to ruin my hunt. I looked away scanning for deer and when I looked back at what I thought was the dog I was shocked. It was now standing on two legs staring at me. I was in shock and could not wrap my head around what I was looking at.” 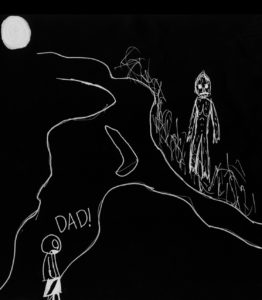 We are also going to speak to David and his son who had an encounter in Utah. David’s son ran ahead of him on the trail and saw a creature on the trail. His son screamed and David thought he was hurt as he caught up to his son he heard something very large tearing through the woods.