I will be speaking to Jeb who says “I took my 4-wheeler out to check out on my tree stand as I approached the tree stand I noticed it had been ripped off of the tree and looked like it had been run over by a truck. There was so much damage, I just could not figure out why someone would do that. I heard some strange vocalizations and decided to head back to my 4-wheeler, when I got to the 4-wheeler it had been flipped over.I just left the 4-wheeler moments prior.

I was able to flip my 4-wheeler back up and that is when the rock throwing started. I raced out of there. I told my father what happened and he told me that he had been chased out of that area by something big, black and on two legs.

Years later I had a visual sighting and I was not the only person who saw it. It looked like a large gorilla on the hill. He just stood there and watched us, finally it turned and walked over the hill…..it was weird”

Luke also joins the show and shares a very strange late night encounter. I had Luke’s father on a few weeks ago and he shared what was going on around his property.

I will be speaking to Trevor who is from Washington State. Trevor was out for a hike and came across some very large tracks walking across the road.

The tracks are some of the best prints I have seen. 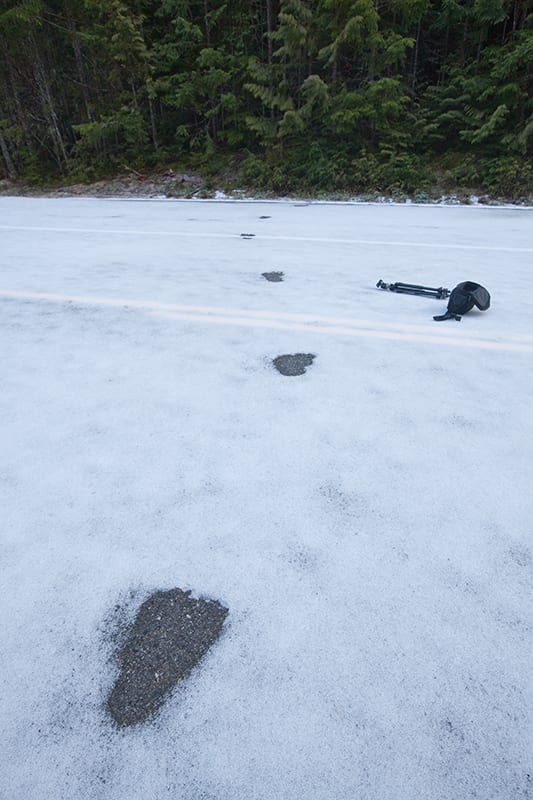 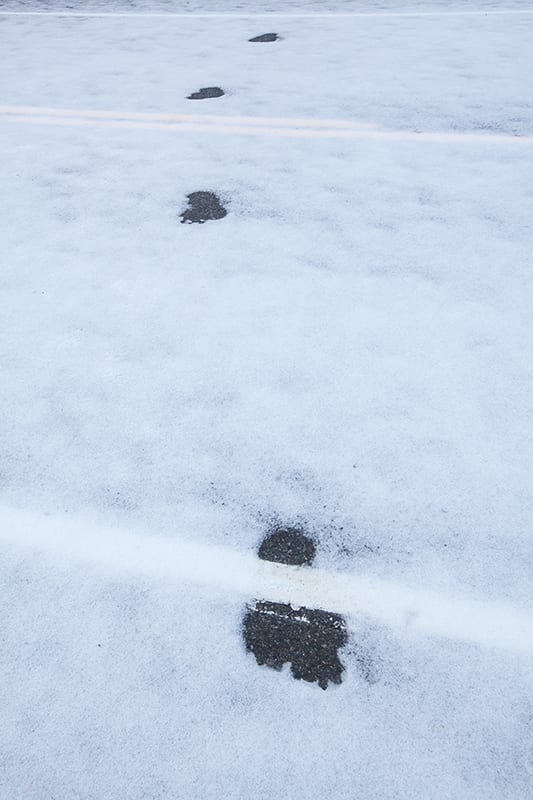 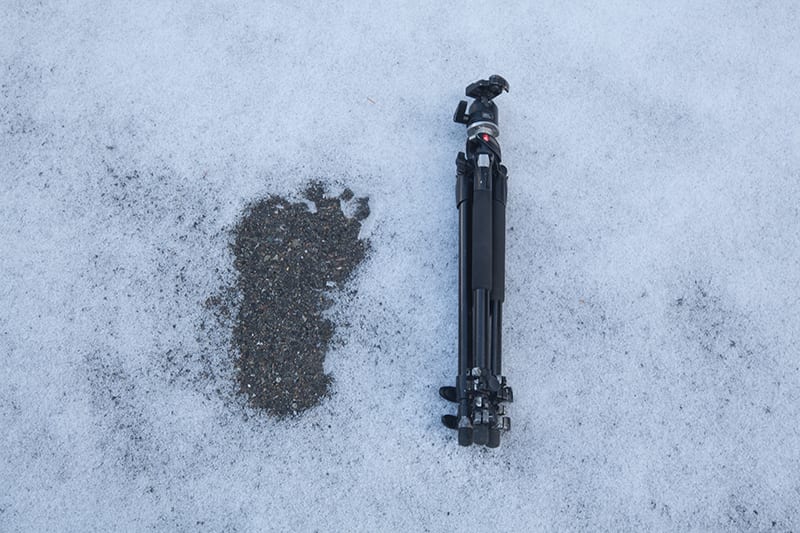 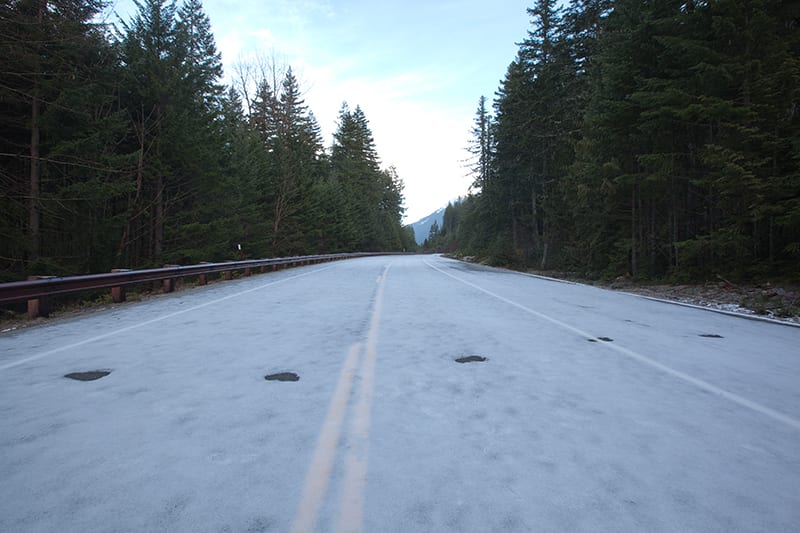 40 Responses to “SC EP:167 That is when the rock throwing started”